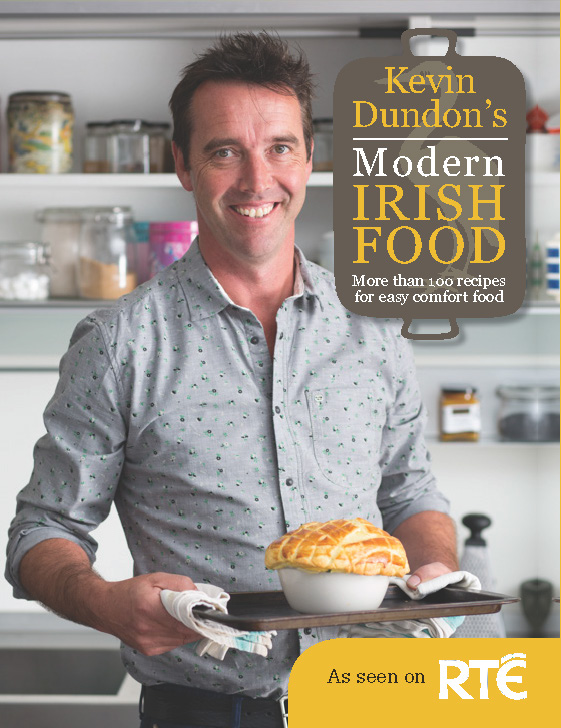 Based on his new cookbook of the same name, Kevin Dundon’s Modern Irish Food series airs at 2 p.m. Saturdays on WUCF-TV in Central Florida. Show episodes will air through December 21 in the Orlando area, culminating with a “Christmas Made Easy” cooking segment. The series also airs on PBS stations across the country and has been picked up by Create TV, part of the PBS family, for a February 2014 run.

Kevin Dundon’s Modern Irish Food puts a modern spin on the celebrated dishes of Irish culture. With his quick wit and love for locally sourced produce, Dundon takes viewers of the half-hour show on a historic tour of Irish cuisine, demonstrating traditional elements of Irish country house cooking and the gourmet modernization of recipes.

“I’ve always been inspired by great traditional recipes handed down by my mother and grandmother . . . . It’s now my turn to put a modern twist on it,” says Dundon, whose cookbook has been shortlisted for the Irish Book Awards Cookbook of the Year. “The food that I cook is very accessible. My philosophy for food is simple — use the freshest ingredients, treat them with respect, and you get the best flavor and results,” Dundon says.

The series’ companion website, www.kevindundon.com, hosts full recipes featured in the episodes. Kevin Dundon’s Modern Irish Food is a production of RTE and is a presentation of WLIW21 in association with WNET, distributed nationally by American Public Television.

Dec. 14 – Savory to Sweet: Kevin serves up a warming courgette and almond soup followed by a rack of Wexford lamb with an Asian twist served with a potato rosti. Also featured: caramelized apple chutney; dandelion salad with bacon and poached eggs; and orange marmalade pudding. 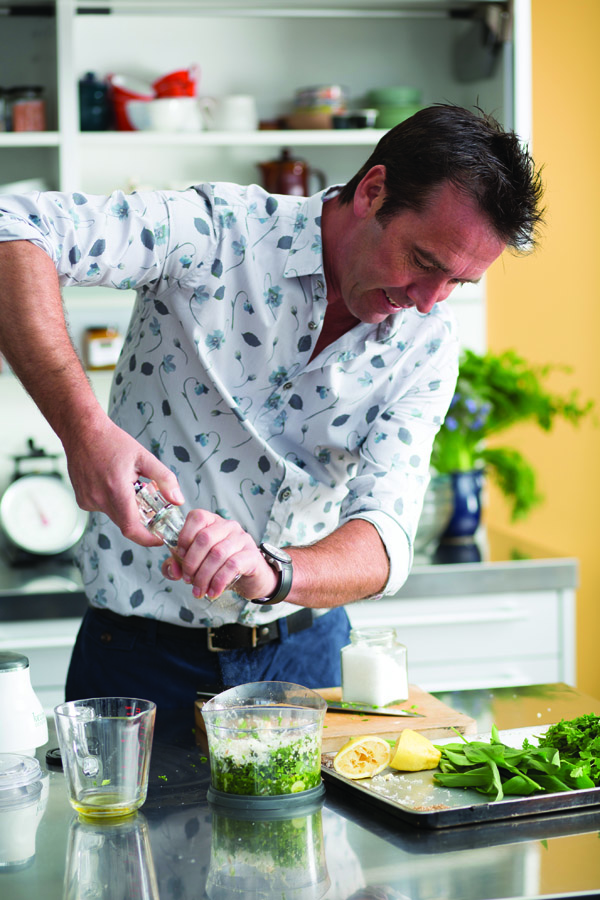