Raglan Road Irish Pub & Restaurant at Downtown Disney in Orlando FL has announced the winners of their ‘Master Chef’ Cooking Contest. The prize? Five lucky winners will fly to Ireland from May 21-26 where they will get to cook with the restaurant’s celebrity Chef Kevin Dundon. This is one epic prize and it’s part of the restaurant’s 10th anniversary celebration. I totally wish I could join! It definitely pays to enter these contests. The winners are three Central Florida home cooks and two others from out of state who have won this amazing trip. Check out all of the details below. 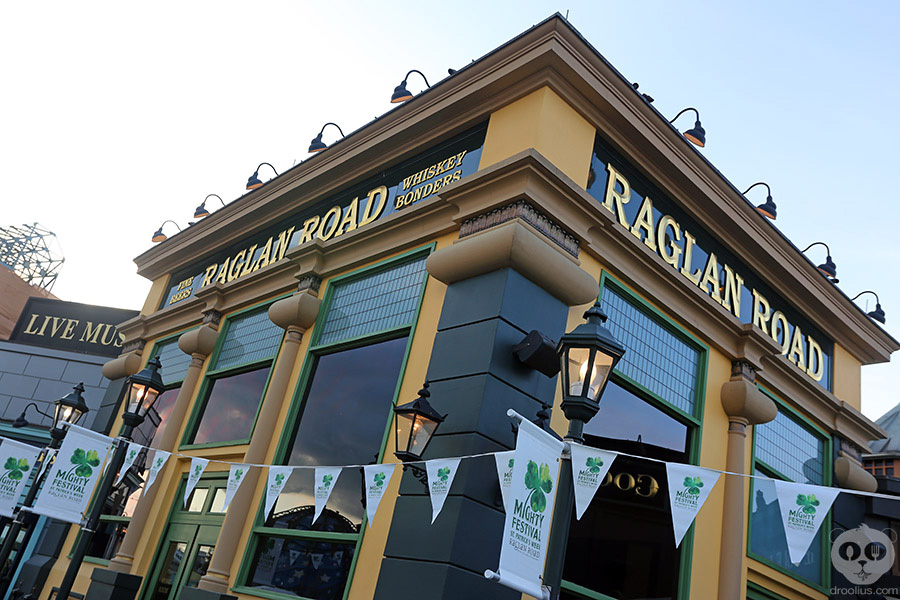 Three Central Florida home cooks and two others from out of state have won a trip to Ireland as part of Raglan Road Irish Pub & Restaurant’s 10th anniversary celebration.  The award-winning Irish pub at Downtown Disney (soon to be renamed Disney Springs) will fly the five winners to Ireland May 21-26 where they’ll perfect their cooking techniques with the restaurant’s celebrity Chef Kevin Dundon at his Dunbrody House hotel and cooking school in southwest Ireland.  Each winner also will cook a dish for a special Raglan Road 10th anniversary dinner in October.

“There were lots of entries, and it was difficult to choose just five winners,” Dundon said.  “I was struck by the breadth of recipes that were so creatively demonstrated.  I was also really impressed by the level of effort made by all the entrants.  I’m looking forward to seeing our five winners at Dunbrody House.”

For the first leg of their trip, the group will stay in Dublin and enjoy an elegant dinner at the Michelin Star rated restaurant L’Ecrivain, which serves a contemporary blend of Irish and French dishes on the site of two old Georgian coach houses.  Chef Derry Clarke, a long-time friend of Dundon’s, is one of Ireland’s leading chefs.  An Irish pub visit and a trip to the Guinness Brewery and Hop Store also are on tap.

At Dunbrody Country House Hotel located on the dramatic Hook Peninsula, the group will enjoy luxurious accommodations and meals when they’re not working in the kitchen of Dundon’s cooking school.  The resort is known for its elegant chandeliers, 1830s Irish oak floors, pitched pine window shutters and crackling turf fires.  A chic champagne bar and terrace will give the group a chance to kick back and enjoy their win.  The group also will travel with Dundon to visit local markets, farms and fishing docks where the popular chef sources many of his ingredients.

Each of the winners will cook a dish chosen by Dundon in October at a private 10th anniversary celebratory dinner at Raglan Road, an award-winning restaurant that features several dining rooms of aged walnut and mahogany wood furnishings from old Irish bars and churches that were shipped to Orlando to build the restaurant.

The amateur Master Chef competition ran from March 16 through April 21 and was open to home cooks throughout the United States.