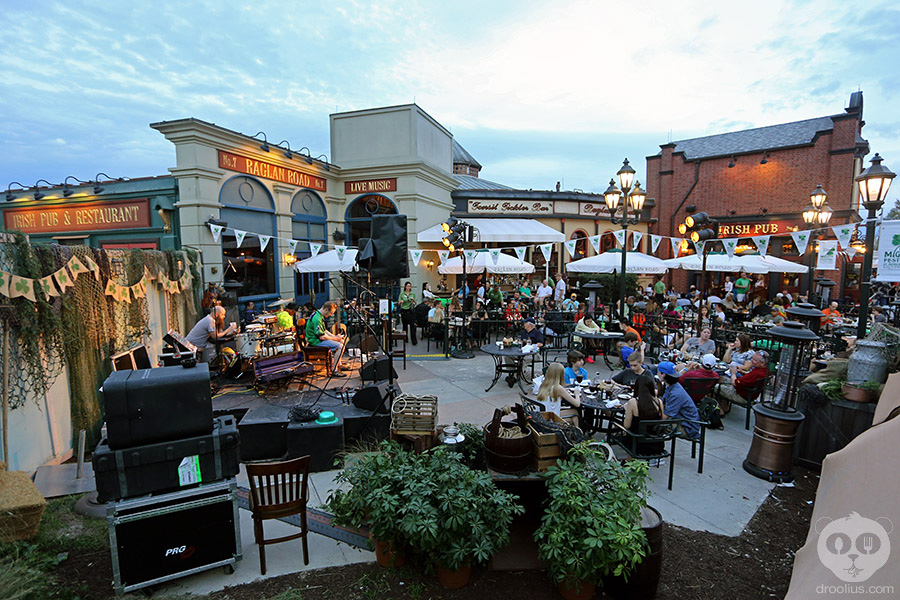 During any visit to Raglan Road, guests can belly up to one of the restaurant’s 130-year-old imported-from-Ireland bars or grab a table for authentic fare. The restaurant, winner of numerous national and local awards and honors, is known for its beer-battered fish and chips, as well as its Shepherd’s pie with a contemporary twist and other popular entrees. Raglan Road offers gluten-free items including scallops, fish and chips, onion rings and pasta dishes.