Drawing on its fine dining heritage and deep culinary roots, Shake Shack is teaming up with an all-star group of iconic chefs to create five special edition burgers that will be exclusively available at the Madison Square Park Shack from Monday, June 9th through Friday, June 13th.

Throughout the celebratory week, one culinary collaboration burger will be available each day from a different chef. The burgers will sell for $8.50 each, and Shake Shack will donate $1.00 from each burger sold to the Madison Square Park Conservancy and NYC Parks (see below for full details on each burger and their availability).

On June 12th—Shake Shack’s actual 10th Birthday—the Madison Square Park location will host the Decade of Shack-Fest. Open to the public, it will be a fun-filled, all day celebration (rain or shine) featuring live music from Catey Shaw, The Tall Pines, Cheerleader, Ski Lodge, and Miniature Tigers. As a tribute to the early days of Shake Shack, a special hot dog cart will be on-site serving complimentary “pay what you’d like” Shack-cago Dogs with all proceeds benefiting the park, while supplies last. To help guests work up an appetite (as if that’s needed!), a HENGE concrete ping pong table will be setup on the gravel near the Shack, with Shack paddles and balls readily available for guests to use throughout the day.

Every birthday party needs a cake, and that’s where Dominique Ansel comes in. A member of the extended Shake Shack family, the inventive pastry chef will craft an epic Shack-inspired cake that will be given out to guests free-of-charge in the early evening, while slices last.

To wash down all the sweet and savory deliciousness, Shake Shack teamed up with longtime partner Brooklyn Brewery on a special edition collaborative beer called SHACK X IPA. On tap now through Labor Day at all US Shacks, it is a brand new IPA recipe created exclusively for Shake Shack that boasts a hearty reddish-copper hue with hints of caramel and roasted malt. On June 12th at the Madison Square Park Shack only, SHACK X IPA will be served in a commemorative Decade of Shack 16oz. cup that guests can keep. Cheers!

“We never dreamed ten years ago that our humble little kiosk would set the stage for where we are today,” said Shake Shack CEO, Randy Garutti. “We’re honored to collaborate with this extraordinary group of innovative chefs who have changed the world of food, and we’re proud to call them our friends. We want to thank our team, suppliers, community, guests, the Madison Square Park Conservancy and the New York City Department of Parks & Recreation for all their support, and we look forward to shaking up the burger scene for decades to come.”

Check out the full line-up of Shake Shack’s culinary collaborations (all burgers will be served on buttered and toasted potato buns): 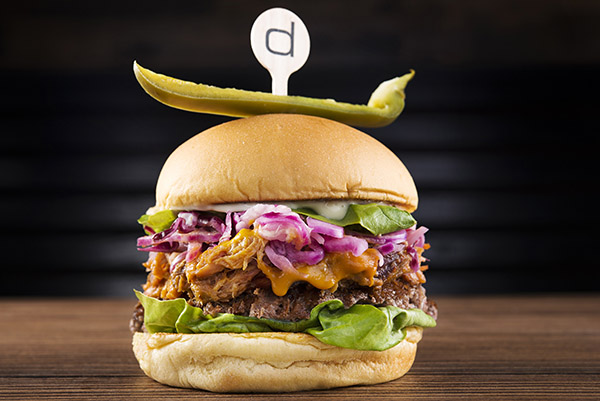 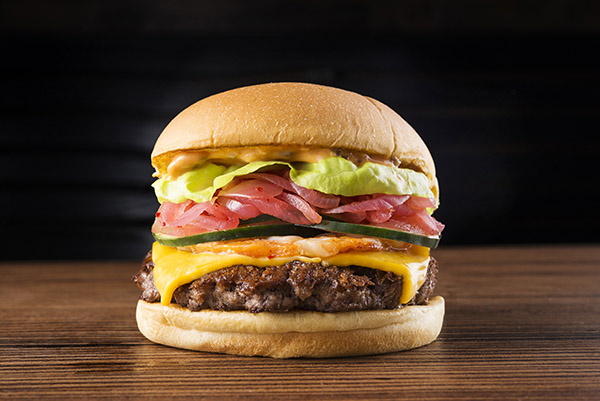 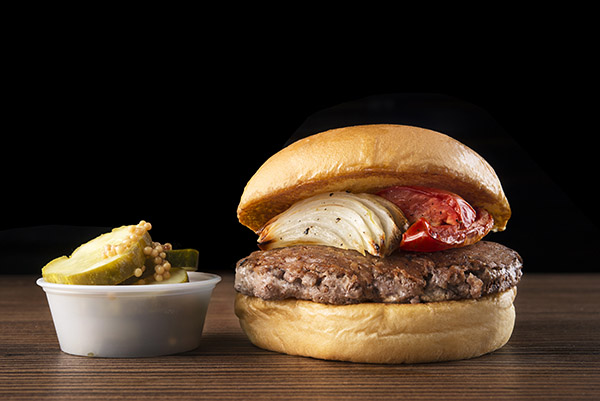 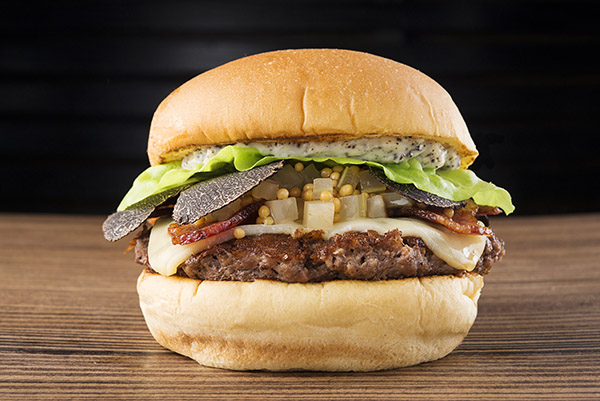 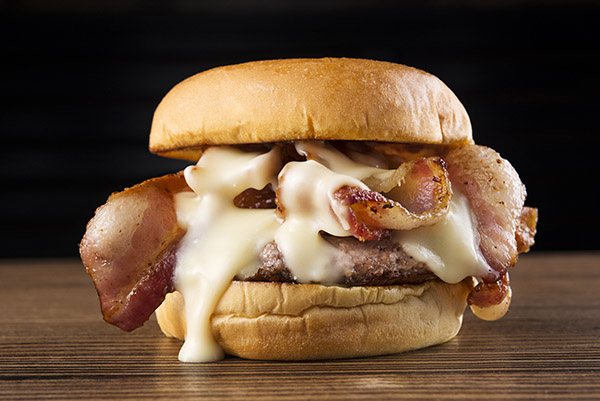 The live music schedule for the Decade of Shack-Fest on Thursday, June 12th, in Madison Square Park includes: 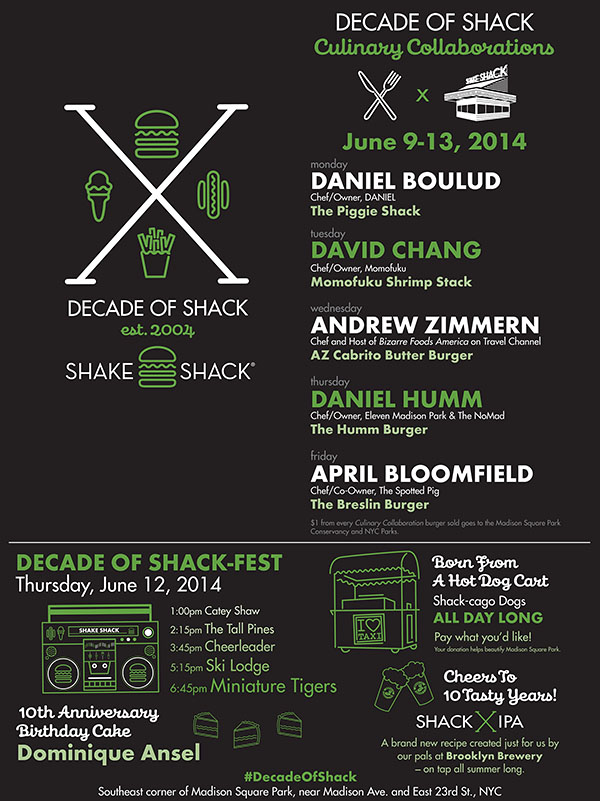 About Shake Shack
Shake Shack® is a critically acclaimed, modern day “roadside” burger stand known for its 100% all-natural Angus beef burgers, delicious flat-top dogs, fresh-made frozen custard, craft beer and wine, and more. With its fresh, simple, high-quality food at a great value, Shake Shack is a fun and lively community gathering spot with widespread appeal. From its ingredients and hiring practices to its environmental responsibility, design and community investment, Shake Shack’s mission is to continually Stand for Something Good®.