The news about Diagon Alley at Universal Orlando has Harry Potter fans from around the world buzzing about the expansion of the Wizarding World and its opening to the public on July 8, 2014. Along with the Hogwarts Express (the train connecting the Wizarding World expansion with the original land at Islands of Adventure), the food of Diagon Alley will be as much of an attraction as the rides and shops themselves. At Diagon Alley a selection of British Pub food and desserts, Butterbeer Ice Cream, and a number of unique beverages will be offered. Check out below to see what food and drinks Universal Orlando has to offer at Diagon Alley. 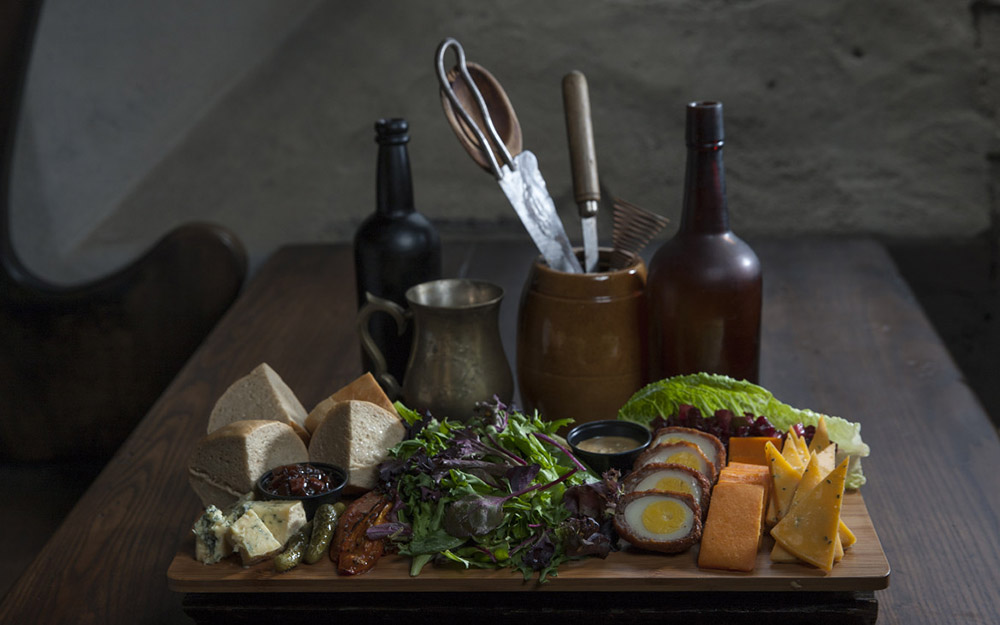 Leaky Cauldron is a restaurant featuring British fare that would most likely be found in a British Pub, which is what the culinary team was going for when designing the menu. They wanted guests to feel as if they were walking into a pub with dishes that are true to the British culture. The authenticity even goes as far as importing certain ingredients like English cheeses to add to their dishes.

Dishes at Leaky Cauldron include: 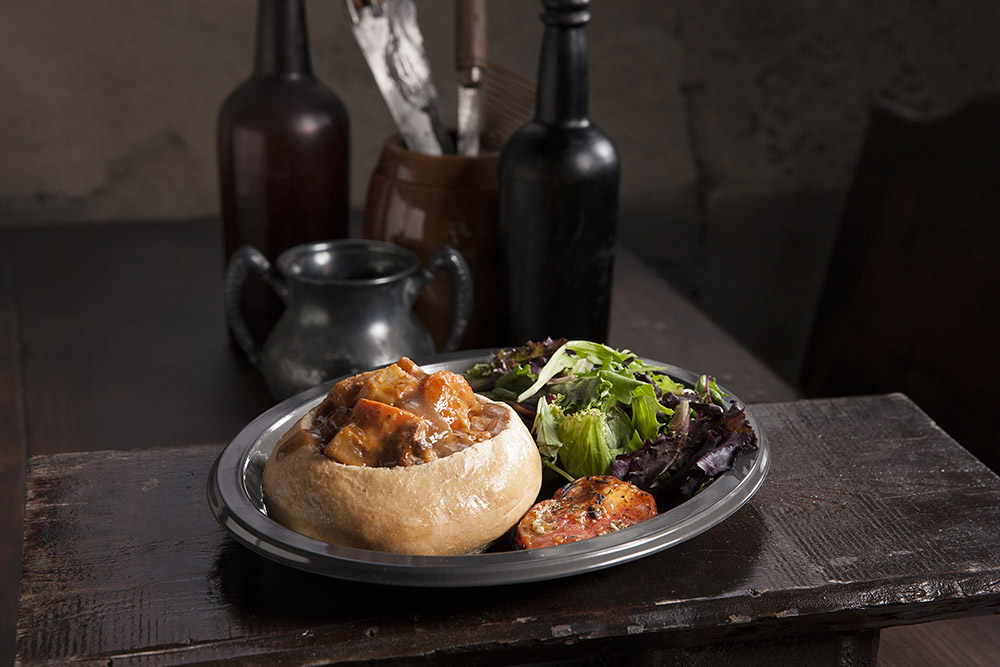 For dessert, the Leaky Cauldron offers items like Chocolate Potted Cream, Cranachan and Sticky Toffee Pudding.  In addition to the menu, new breakfast items only available at Diagon Alley are an Apple Oatmeal Flan with Yogurt and Fruit and an Egg, Leek and Mushroom Pasty.

New beverages are offered in Diagon Alley such as: 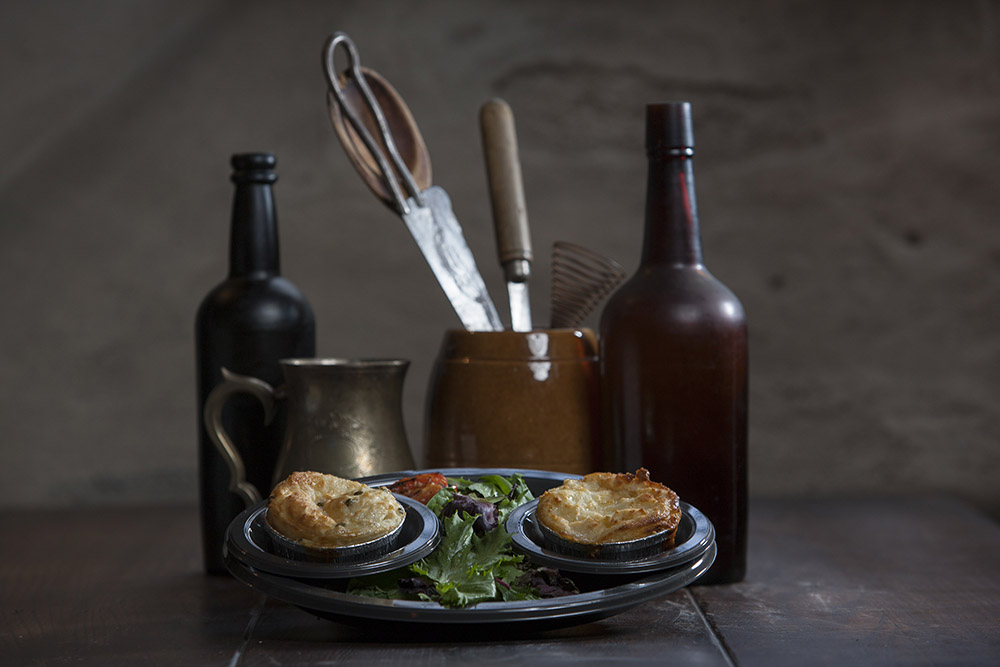 Eternelle’s Elixir of Refreshment is a cart located in Horizont Alley that will offer guests a variety of elixirs to consume. Guests will select a magical elixir, then add to Gillywater, and watch their drink visually transform and will have a surprise of flavors.

Elixirs to choose from: 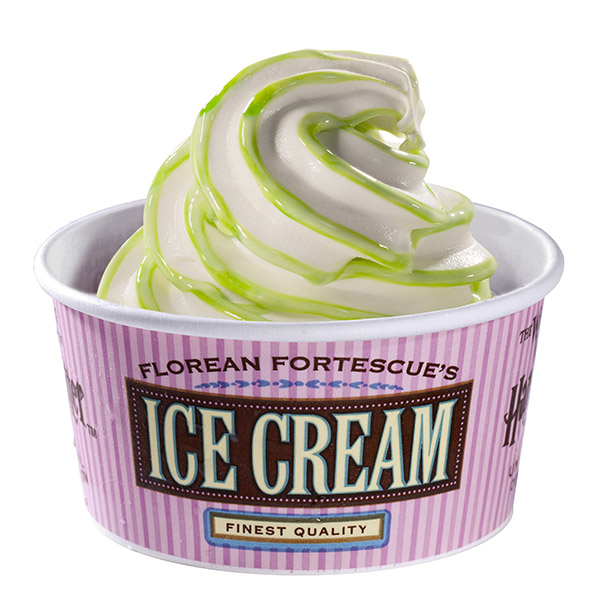 For a unique take on ice cream in Diagon Alley, the Florean Fortescue’s Ice-Cream Parlour will be serving a variety of flavors. From the first book and film, “Harry Potter and the Sorcerer’s Stone”, the Florean Fortescue is where Hagrid bought Harry a chocolate and raspberry ice-cream with chopped nuts.

Some of the Ice Cream flavors:

Looks like Diagon Alley will be a great place to eat and experience The Wizarding World of Harry Potter. For more about Diagon Alley at Universal Orlando, visit: blog.universalorlando.com 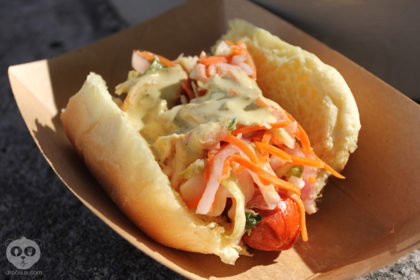 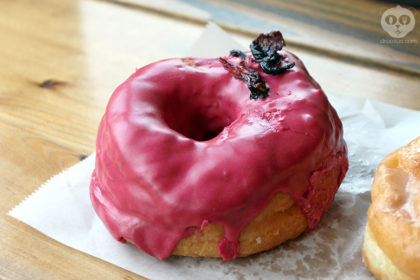 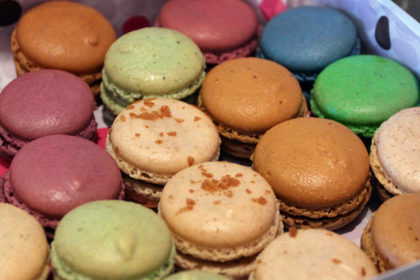 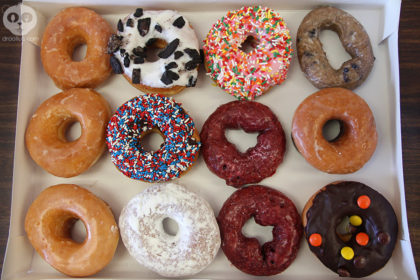 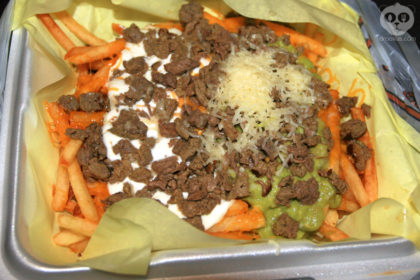 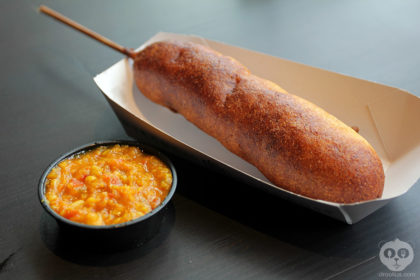 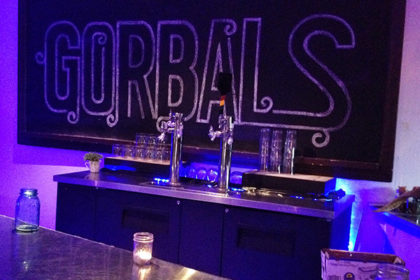